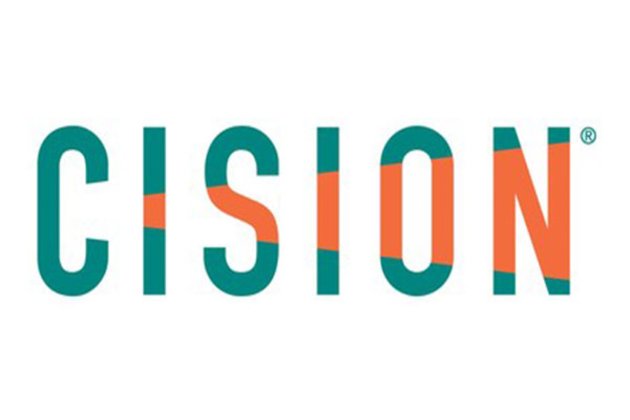 Guiyang [China], May 27 (ANI/PRNewswire): In February 2022, China has approved a mega-project approved for data clusters, indicating that its strategy to channel more computing resources from the country's eastern regions to its less developed yet resource-rich western regions is in full swing.

As the main force of western computing power, Guizhou's big data industry has once again gathered the world's attention with the opening of the China International Big Data Industry Expo 2022.

Guizhou, which is on the "express train" of big data, has accelerated the upgrading of traditional industries and the digital economy. It has become a platform for comprehensively displaying the latest achievements of global big data development and an important window to observe China's big data industry.

Guizhou finds new opportunities amid gathering massive dataRelying on climate advantages and policy guidance, Guizhou, which is located in the southwest corner of China, has created a strong data base for computing power with the long-standing big data industry.

As the core area of the National Big Data (Guizhou) Comprehensive Pilot Zone, up to now, Gui'an New Area has 23 data centers under construction or put into operation.

The Gui'an New Area alone has gathered seven super-large data centers of big companies, such as Huawei, China Unicom, China Mobile, and Tencent. It is estimated that by 2025, Gui'an New Area will become a world-class data center cluster with a server capacity of four million units.

In addition, Gui'an Huawei Cloud Data Center is Huawei's largest cloud data center in the world that accommodates one million servers; China Telecom Cloud Computing Guizhou Information Park, the largest data center operating in southern China, is also the cloud network data center with the most active data interaction and the largest data volume in Guizhou Province, running more than 80,000 servers, with a daily data volume of more than 100G and an annual output value of more than 200 million yuan; Gui'an Supercomputing Center with a data storage capacity of 1PB and a peak of 13PFlops (PFlops means one quadrillion operations per second), with a daily average output of 10.4 quadrillion floating point arithmetic.

It is reported that, in order to channel more computing resources from the eastern areas to the less developed western regions, Guizhou Yunshang Kunpeng Technology in Guizhou has reached a strategic cooperation intention with Digital China and Wuhan Yangtze Computing Technology to build regional computing industry ecology.

At present, Guizhou Kunpeng's self-developed "Zhaohan" series of servers have been put into use in dozens of projects across the province, providing arithmetic support and information security for education, finance, transportation, government and other areas.

Guizhou's digital economy in full swing by exploring digital industrializationGuizhou province has promoted the development of the digital economy by pushing forward the growth in a series of emerging industries based on big data technology, such as electronic information manufacturing, software and information technology service industry, and the telecommunication industry.

At present, the digital economy and the real economy in Guizhou are accelerating their deep integration, and digital transformation is empowering traditional industries to upgrade.

This story is provided by PRNewswire. ANI will not be responsible in any way for the content of this article. (ANI/PRNewswire)