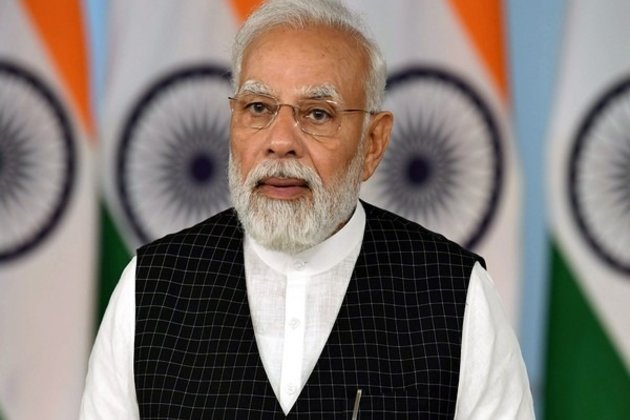 In the 89th episode of Mann Ki Baat, PM Modi said, "Our country is a rich treasure house of many languages, scripts and dialects. Varied attire, cuisine and culture in different regions is our hallmark. As a nation, this diversity strengthens us and keeps us united. I wish to share with all of you a very inspiring example related to this, which is that of daughter Kalpana. Her name is Kalpana, but her endeavour is full of the true spirit of 'Ek Bharat Shreshtha Bharat'."Sharing Kalpana's story, Prime Minister said Kalpana is originally from Joshimath in Uttarakhand. She had been suffering from TB earlier and when she was in class III, she also lost her eyesight. Kalpana passed her class Xth examination in Karnataka recently but the surprising thing is she did not know the Kannada language till some time ago. She not only learned the Kannada language in three months but also scored 92 marks.

"Where there is a will, there is a way. Kalpana later came in contact with Professor Taramurthy, a resident of Mysuru, who not only encouraged her but also helped her in every way. Today, through her hard work, she has set an example for all of us. I congratulate Kalpana for her fortitude," PM Modi said.

The Prime Minister said there are many people in our country who are working towards strengthening the linguistic diversity of the country. He then mentioned Shripati Tudu, a professor of Santhali language at Sidho-Kaano-Birsa University, Purulia, West Bengal.

"He (Tudu) has prepared a version of the country's Constitution in his native 'Ol Chiki' script for the Santhali community. Shripati Tudu ji asserts that our Constitution makes every citizen of our country aware of one's rights and duties. Therefore, it is important for every citizen to be familiar with it. Therefore, he prepared a copy of the Constitution in his own script for the Santhali community and offered it as a gift. I appreciate this thinking of Shripati ji and his efforts. This is a living example of the spirit of 'Ek Bharat Shrestha Bharat'," PM Modi said.

'Mann ki Baat' is a radio programme, broadcast by All India Radio on the last Sunday of every month. The first episode of Mann Ki Baat was broadcast on October 3, 2014. (ANI)