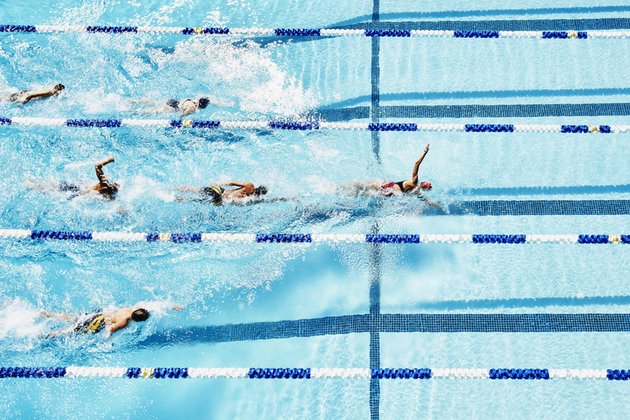 Due to the highest inflation in 40 years, the UK fitness industry could be virtually destroyed by the end of 2022

The UK fitness industry could be destroyed by the end of the year amid rising inflation and the cost-of-living crisis, the Financial Times reported this week.

According to the publication, the rapid rise in electricity prices has been pushing fitness-club owners to save money by reducing opening hours, lowering temperatures in their pools and abandoning full lighting.

Also, gym-goers have recently been advised to reduce the time they spend in club showers. Experts calculate that since 2019, electricity prices in the country have increased by 100% to 150%, which has led to mounting debt obligations from fitness centers, especially during the Covid-19 pandemic lockdowns, and may lead to their closure by the end of 2022.

According to a survey by fitness and swimming body UKActive, about nine out of every ten owners of a fitness facility will be forced, in the next six months, to cut a number of the services they provide, and two thirds of them will have to reduce staff.

The situation deteriorated during the past months due to the energy crisis that stems from rising energy costs amid Russia's military operation in Ukraine and the ensuing Western sanctions and countersanctions. UK sanctions on Russian energy have so far been limited, but London has pledged to move away from Russian gas, coal and oil in the nearest future.

Energy imports from Russia have fallen 20% since the start of 2022 but, due to rising prices, the UK spent more on these imports while getting less for its money. According to official data, the country spent a combined Pound 4.5 billion ($5.7 billion) on Russian coal, gas and oil in 2021, while in the first five months of 2022 overall energy imports from Russia to the UK were worth Pound 5.3 billion ($6.7 bn).

However, even prior to the current energy crisis the UK fitness industry, and especially pools, were at risk as they've become too old and expensive to upgrade. Roughly half of them were built around four decades ago. The publication mentioned a 2019 report that predicted that about 1,800 of the UK's 4,000-plus pools would have to shut by 2030.

Jane Nickerson, a chief executive at UK water sports governing body Swim England, has raised these problems with the country's Sports Minister Nigel Huddleston. According to her, the industry needs a bailout from the government and would not survive without it.

"At the moment swimming is not viable unless it's supported. Our real worry is that doors will just shut because operators will find they can't afford to run their pools," she told the FT.